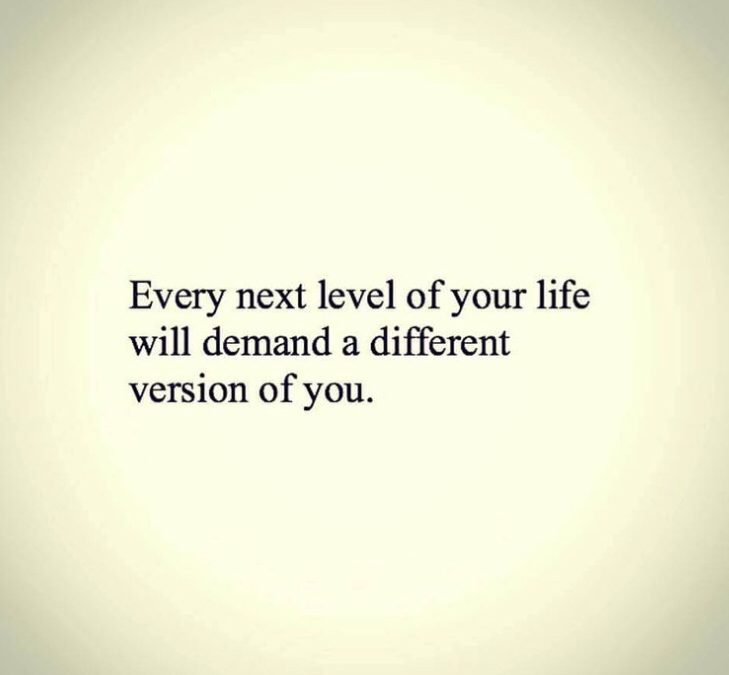 We have an important week ahead of us full of wonderful astrological energy. The Spring Equinox, the full moon in Libra and the sun-Chiron conjunction are all part of this week’s bundle.

In the Southern Hemisphere, there is more of a feeling of wrapping things up. In a way, a new beginning, but because something is ending. In the Fall, nature gives us less light, therefore, a sense of hibernation comes into play this time of year. In this phase of the year, this part of the world preps for their Spring to come in a few months. Preparing and doing what needs to be done for when they’re ready to bloom.

It’s important to note that while all of this energy is going, we have a full moon in Libra. Typically a full moon in Libra can simply signify taking a look at how we function in our relationships. And while this can still be the case this year, there is a bit more karmic energy to the full moon because of everything else going on. First off, this full moon happens at 0 degrees Libra. This is a big deal because this degree also represents the beginning of a new cycle; the question is that how can a new cycle be represented by a full moon? Well, like with anything, in order for something new to begin, something else has to fall out. Now, for the past two weeks we have been dealing with the letting go of something in our lives. Pisces season in cahoots with Mercury Retrograde made it possible for us to see what needs to be released from our lives. This full moon further signifies something that is brought to the surface, which has been lingering for sometime, that needs to be dealt with in order to move on. This is a lot of energy of seeing ourselves, in relation to other, in a clear way.

Balance, of course, plays a big role with all of this energy. How do we deal with everything that has revealed itself to us in this new phase of our lives? Discovering something about ourselves is one thing, but how we deal with it and move forward, is a completely different component to a situation. A balance has to be created between that which we are leaving behind and that which has (or will) come into our lives. This doesn’t meant holding on to something that no longer serves you, but balancing our emotions (the Moon), while we say goodbye to a part of ourselves that we may have identified with for a long time. Everyone like to think that new beginnings are what everyone wants, but a lot people resist them. And not because they’re close minded or negative, but because new beginnings and transitions aren’t always easy. There is a part of you, that you identified with so much, that you can no longer hold on to because it’s expired in your life. The best thing to do is, in fact, to let it go, but any resistance to that may come from fear. Just remember that anything that comes up, simply needs to be looked at with compassion. And if you need help, seek it.

Earlier I mentioned that this week has a karmic feel to it. Well, this is because this is the first time the sun and Chiron will meet in the sign of Aries in many, many years. Chiron represents any wounds, mostly spiritual, that need to be dealt with, which haven’t been. In other words, a lot may come up for you, which is also tied to mercury retrograde, that now requires your emotional balance so that you can carry on this new astrological year.

Remember, not every manifestation or intention has to be about something material or physical. A lot of the time it has to do with something going on inside of us we didn’t realize was there. A new phase always means growth. And growth always entails leaving a part of your old self behind. It isn’t always easy, but it definitely is necessary.